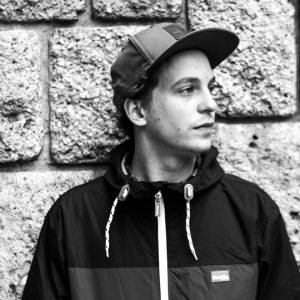 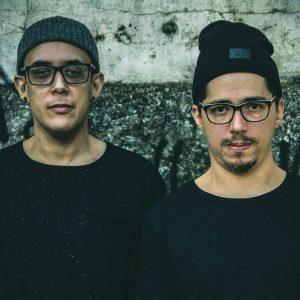 We are very proud to present you Alibi from Sao Paulo Brazil on the 12th of February 2018 at our Mondays session in Prime.
At the moment they are both working hard on their EP and Album release on V Recs which will be out sometime later this year.

Those who followed their last releases knows that they are just on fire with their constantly bumping breaks and funky reece bassslines. Their tunes are being supported by S.P.Y, Bryan G, DJ Marky, Bailey, DJ Randall just to name a few.

Don´t hesitate and join us on the 12th of February alongside on of the best skilled Brazilian Djs, the legendary “Dj Andy”. This night will be slick….see you there…. 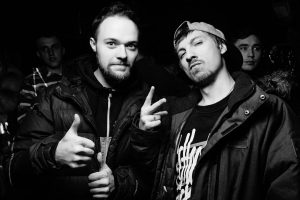 Black Barrel & Nami are going to visit us @ Bassline on the 5th of February bringing us a full bag of their brand new productions.

Black Barrel is becoming a main player @ Dispatch and is planning a solo album sometime this year.

Nami is made a heavy release on Noisia´s sister label Invisible and is planning to release a lot more this year.

Watch out and take cover… 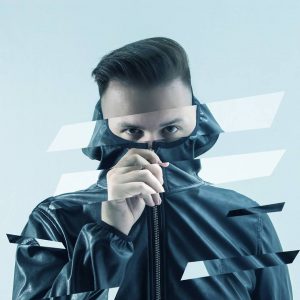 We are more than happy to present you DJ Andy from Sao Paulo, Brazil. Besides djing for more than 25 years he is also a producer of V Recs and one of the biggest DnB promoters in his hometown.

For the very first time he will visit Vienna and is more than ready to perform a monster set @ Bassline in February.

We are really looking forward to it.

Replay of the last Blu Saphir Show on Bassdrive with special guest and Blu Saphir Label DJ Roop out of Prague!!!

BASSLINE DNB
Each and every Monday from 23:00